A tale about having long arms

and what this can lead to

Annette was born in 1973. She grew up on a small farm at the foot of a mountain, at the end of a fjord in the southern part of Norway.

In addition to her two older brothers, the farm was also home to her parents, a cat, a dog, her grandmother and 130 sheep.
Annette's love of music was obvious from an early stage. By the age of 5 she started taking piano lessons, later followed by a short career playing the trumpet in the local school band.

At the age of 11, one night she surprised her parents by bringing home a trombone, preceded by weeks of having her friend stretch her arms to make them long enough to be allowed to have it. Annette’s arms have been relatively long ever since.

Being accepted as a trombone student at the music conservatory, Annette relocated to Stavanger and later Aarhus, Denmark to finish her trombone studies there. Even before she graduated, she started working as a trombone player in a Danish Army Band.

After Annette had held a chair in the Aarhus Symphony Orchestra for two years, her parents felt quite depressed about her choice of path in life. Being unfamiliar with the artistic environment, they feared that Annette would lead a terrible life of dark nights and late mornings wearing black clothes, drinking red wine. 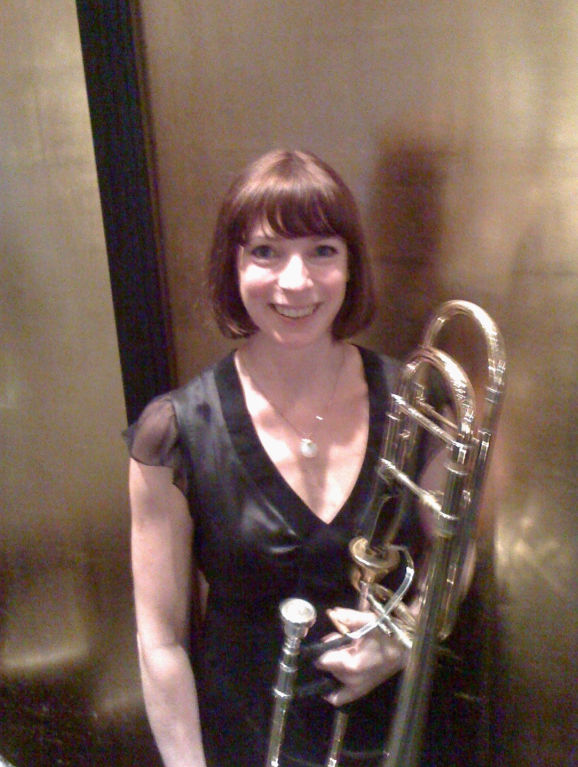 By the turn of the millennium they drew a big sigh of relief as the main Norwegian newspapers printed a notice about the first Norwegian to get a job in the legendary Danish Radio Big Band. In addition, this person was also the first female member of the band ever, and her name had a funny resemblance with that of their daughter.

Little did they know that this would lead Annette to more, darker nights with more red wine as she toured Europe with Maria Schneider, Ivan Lins and David Sanborn, Australia, Korea and Japan with Palle Mikkelborg, as well as Canada and New York with Jim McNeely - among many other destinations and artists. 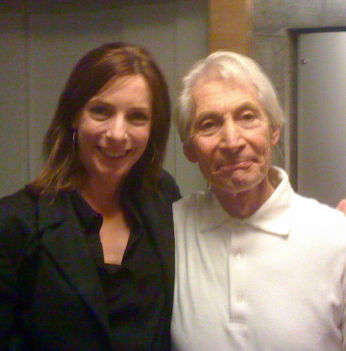 Today they pay frequent visits to their three grandchildren in Denmark, happy to see that the kids are in good health and not growing up in a mouldy basement after all, and that Annette was adding yet more stability to her life studying for a Master’s degree in conducting while having twins. The timing could have been better perhaps, but at least they feel confident that Annette is not sleeping her life away.

In spare moments, Annette is known to relax from music pursuing a peculiar interest in business economics. 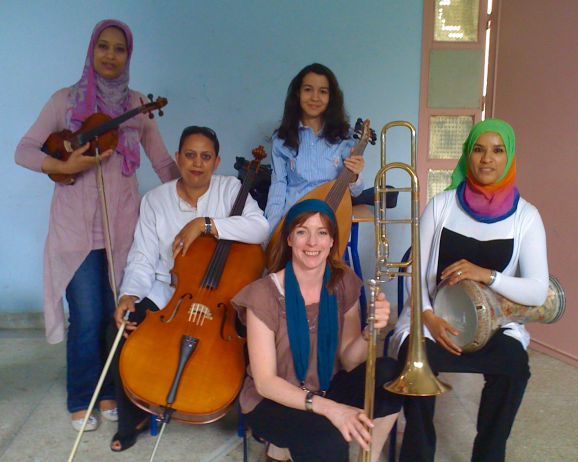